The two NZ Police officers at the centre of the Operation 8 intelligence gathering and analysis were Detective Inspector Bruce Good and Detective Sergeant Aaron Pascoe. 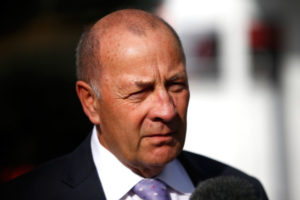 “Bruce is one of four long-serving, high-ranking detectives who will leave in the next couple of months. Those departures would appear to signal a change in the traditional investigative approach. History will judge the wisdom of the new direction.”

Hinting perhaps that Good was moved along for one reason or another.

In his role at AMCOS good oversaw the work of Aaron Pascoe in the Auckland Special Intelligence Group (SIG). 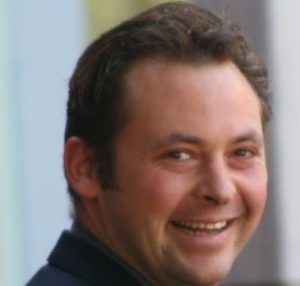 Aaron Pascoe was the lead “analyst” for Operation 8. He has since been promoted to Detective Inspector and has drawn some adverse comment about his activities.

Phil Le Compte features in the Operation 8 series. Shortly after Operation 8 he was moved back into uniform and sent to the Far North.

This site uses Akismet to reduce spam. Learn how your comment data is processed.